Depending on how you need to work, there are different ways of controlling our lifting tools. These are:

Balancing is unbeatable when there are a variety of objects of the same weight that need to be lifted quickly and weightlessly – for example, from a conveyor belt in the automobile industry. Weightless lifting means that the user can raise and lower the object just by using their hands, without needing to press any buttons on the lifting tool. Balancing gives the user maximum flexibility and precision. Just press the green button to grip the object and press the two red buttons to release.

With the Proportional Speed-Handle control, the lifting tool’s ascending and descending movements are controlled by two levers. Proportional speed control is used when the weights of the objects to be lifted vary. Proportional control means the speed of the up and down movements are proportional to how much pressure is applied on the levers. By applying light pressure on the lever, you make the load move slowly up/down. More pressure on the lever will increase the speed at which the load moved up/down. The load can then be manually direct and placed precisely (+/-10 up or down). Proportional speed control makes precision work, such as mounting a tire on an axis, much easier. The green button grips the load and the red one releases it.

The Slim Line Sensi-Touch control is used when the loads to be lifted do not weigh the same. The user simply pulls up or down on the handle to lift or lower the load. For that extra bit of precision, built-in flexibility in the Bal-Trol means that the user can manually lift and lower the load +/- 5 cm.

Balancing with the Equalizer

The Equalizer is a control unit that balances the load with digital precision. It is an electric/pneumatic control system that continuously checks the pressure in the cylinder (50-200 times a second throughout the entire lift) and makes it possible to lift with exact precision. The Equalizer is the perfect aid for lifting in confined spaces with millimeter-precision. It can be installed on all of our lifting tools and used for any type of load, regardless of its weight. 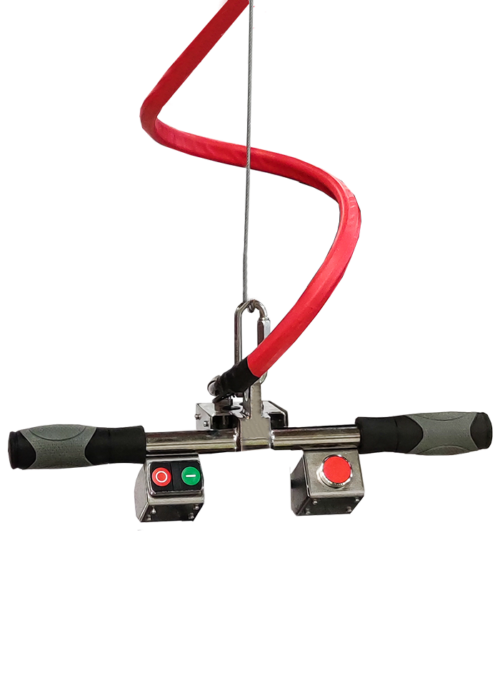 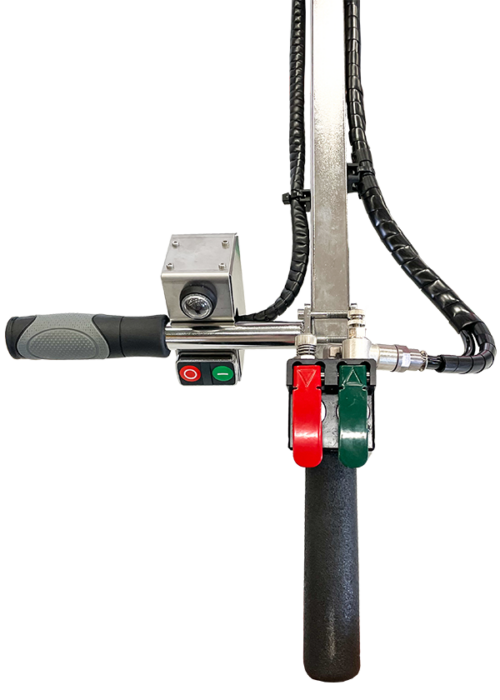 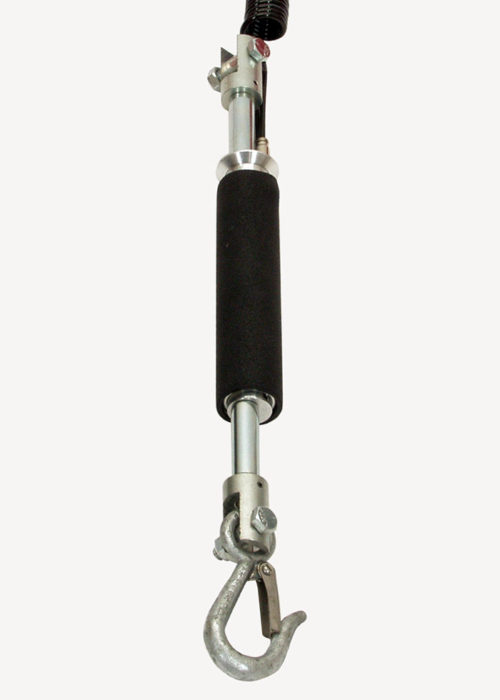 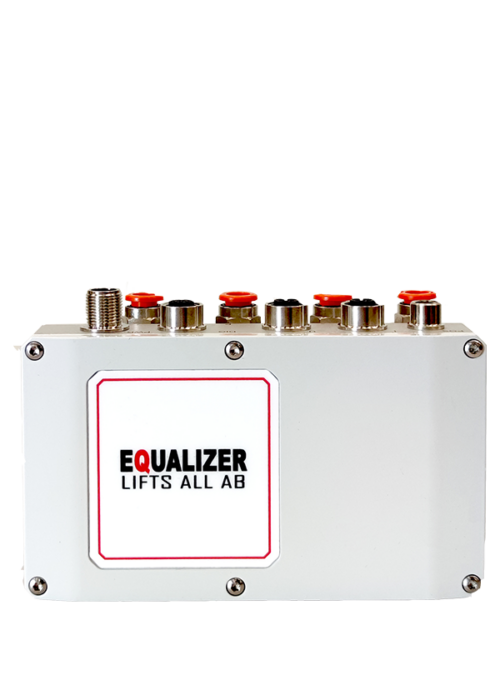 Ask your question to us

Please fill in your contact information and we will get back to you shortly
Fields marked with * are mandatory.
We use cookies to provide you with the best experience on our website. By clicking on “Ok” or continuing on our website, you agree to the use of cookies. Read more about cookies | Read our data protection policy
Ok!No, thanks.